Drag Racing For All Types Of Vehicles 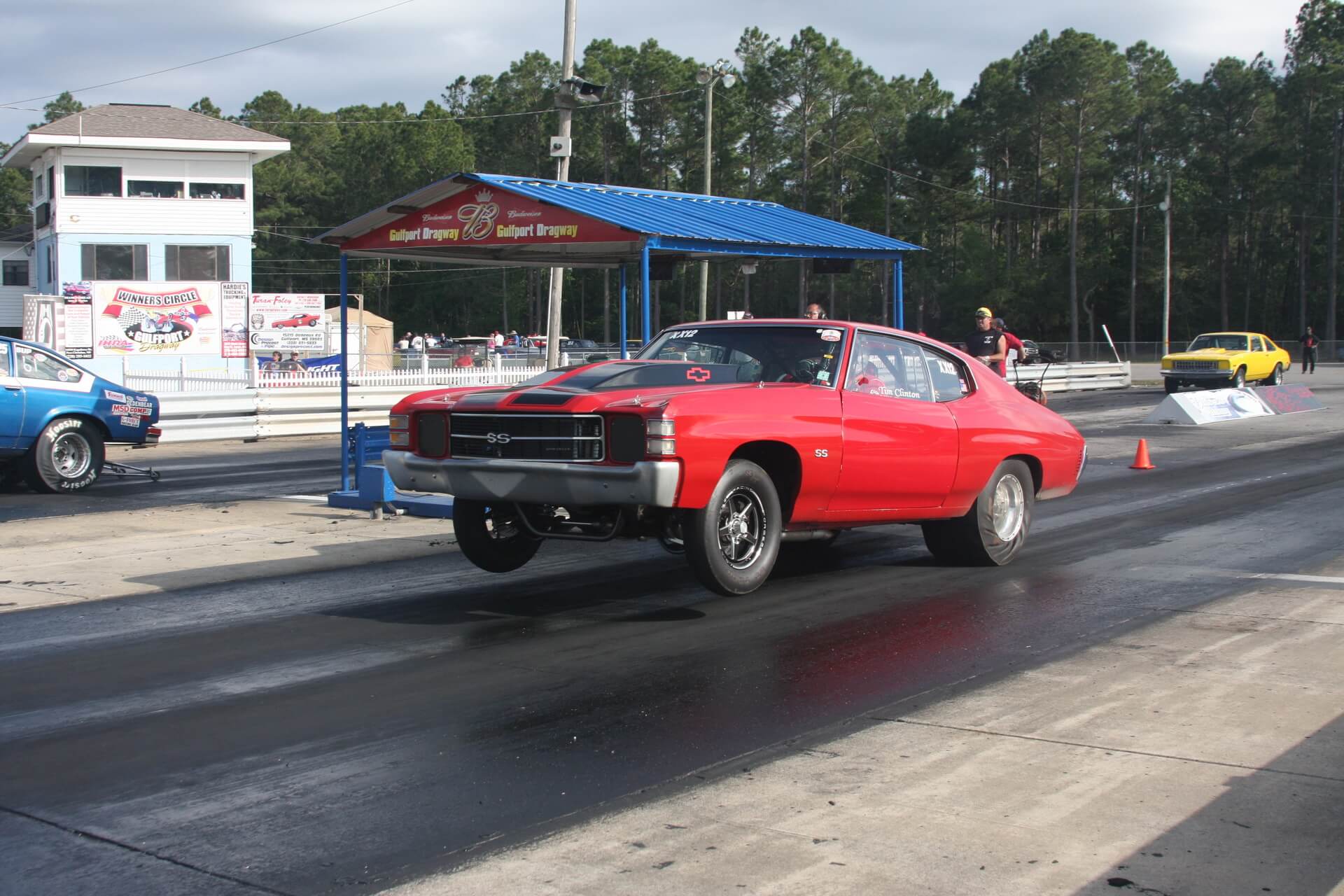 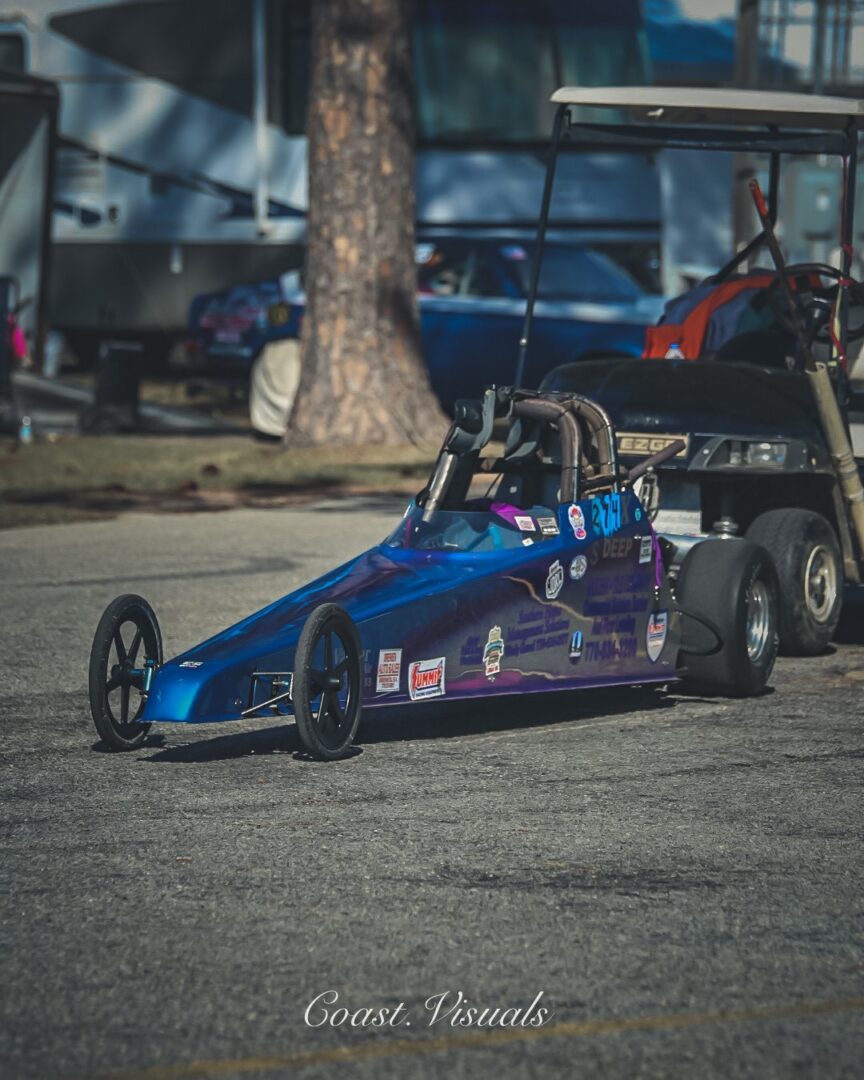 In 1977, the track name was changed to Gulfport International Dragway. In February 1977, it hosted the IHRA Sportsman's Nationals with a match race between Don Garlits and Shirley Muldowney. Fred Cospelich sold the track in 1979.

Bracket racing is a type of drag racing with a handicap starting system to equalize competition based on certain vehicle categories. Here, faster vehicles get a later starting time than slower vehicles. 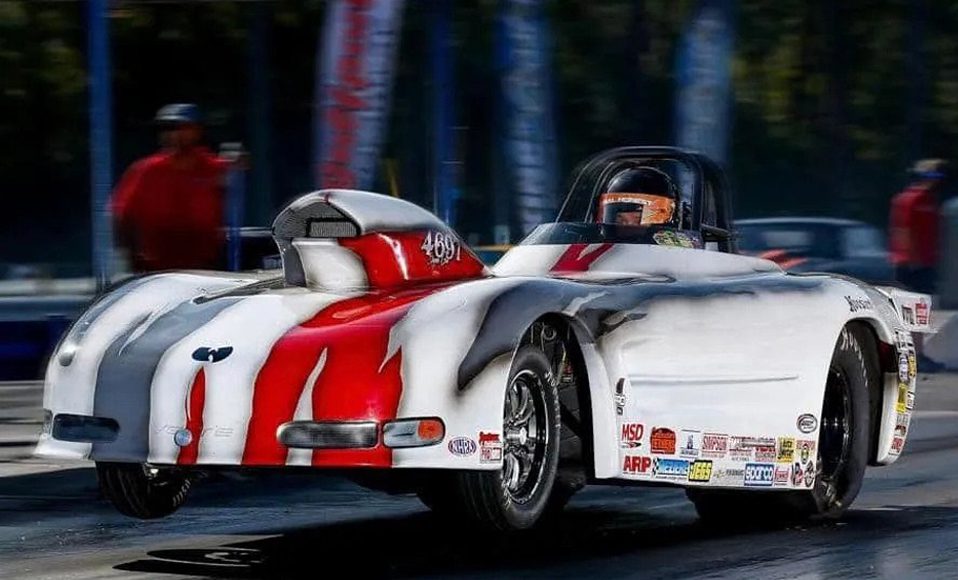 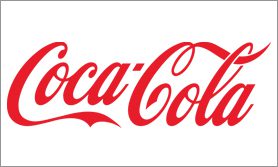 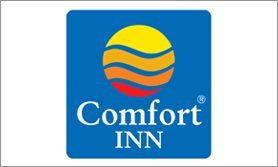 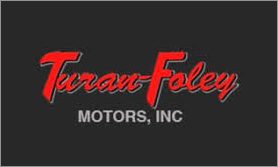 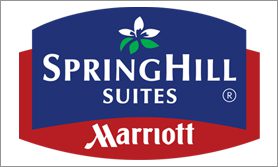